The crew was initially stationed at @ the Grounds fairgrounds in Roseville, California and assisted with several firefighting operations, including structure protection detail when the fire challenged the town of Foresthill, California.

2232 was repositioned to the El Dorado Fairgrounds in Placerville, California and moved to the night shift to monitor fire movement until released from the incident on September 19th.  The crew and engine arrived home in the afternoon of the 21st. 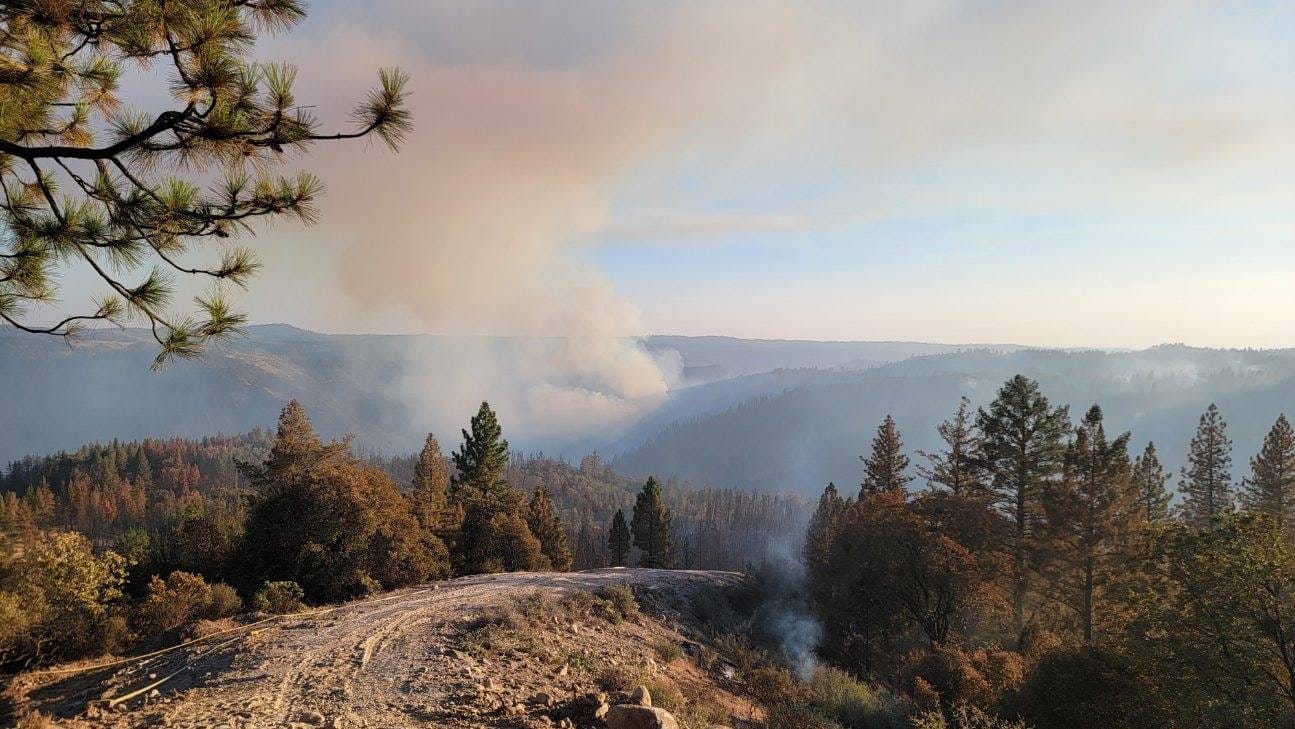 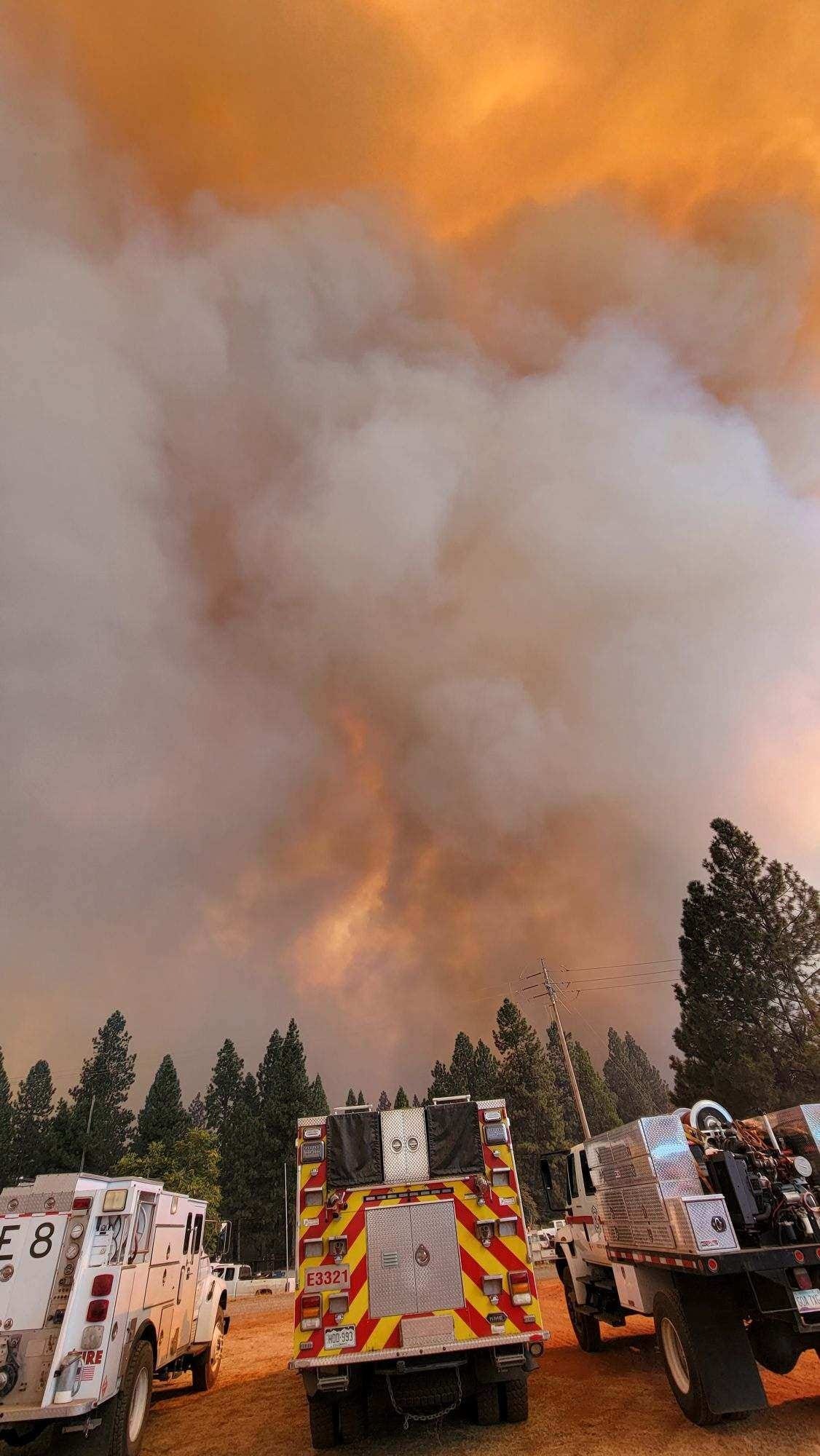 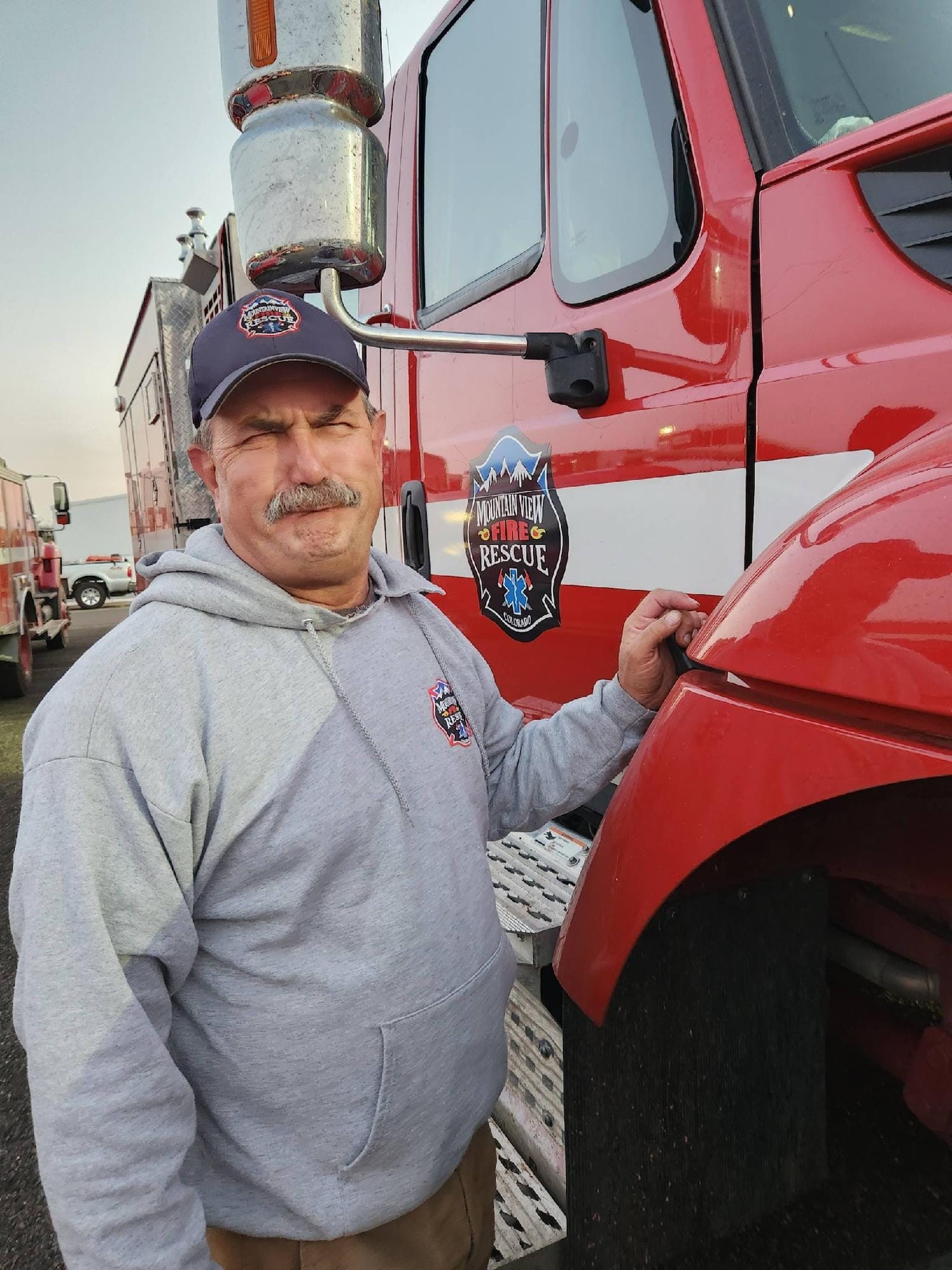 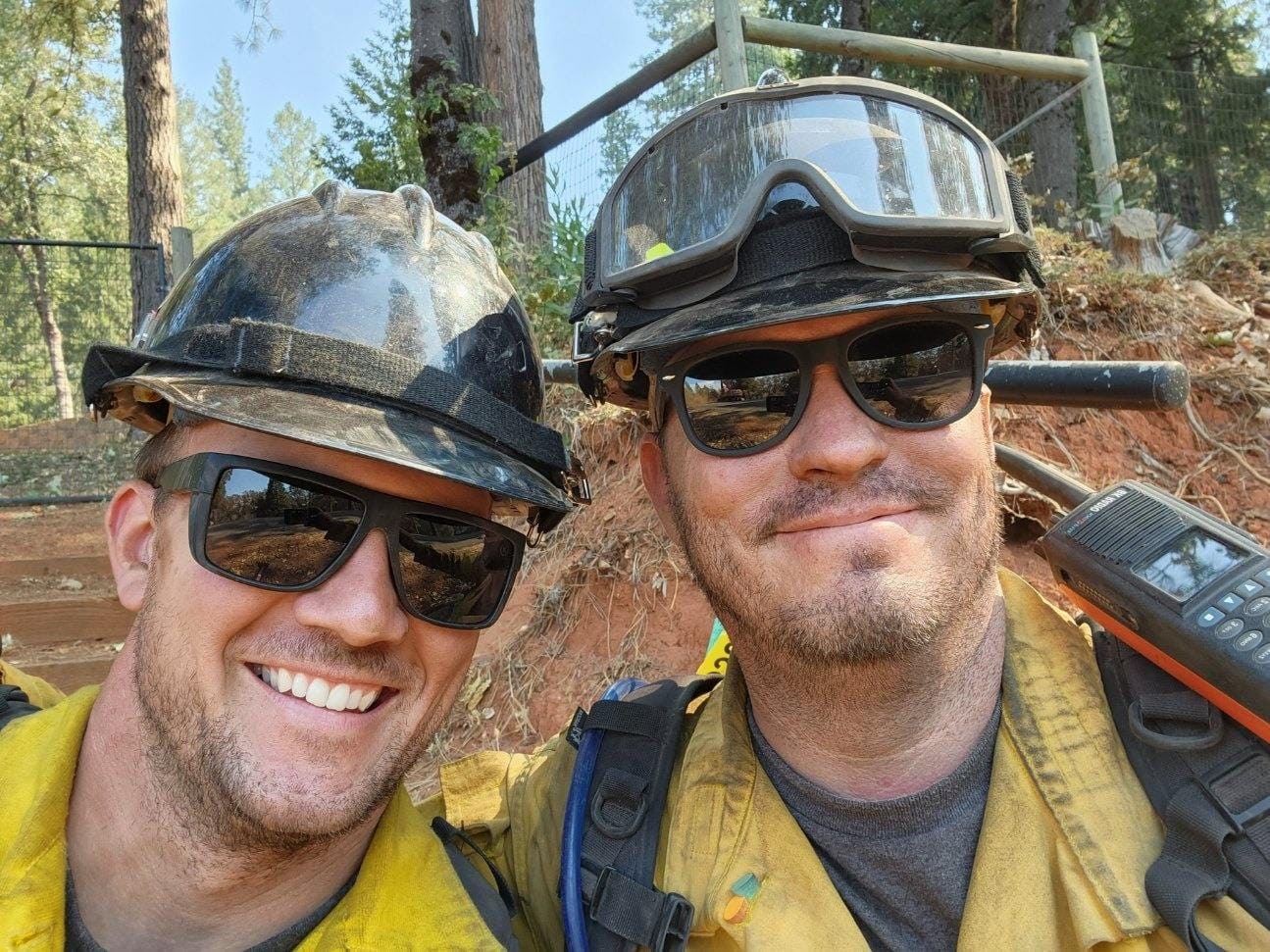 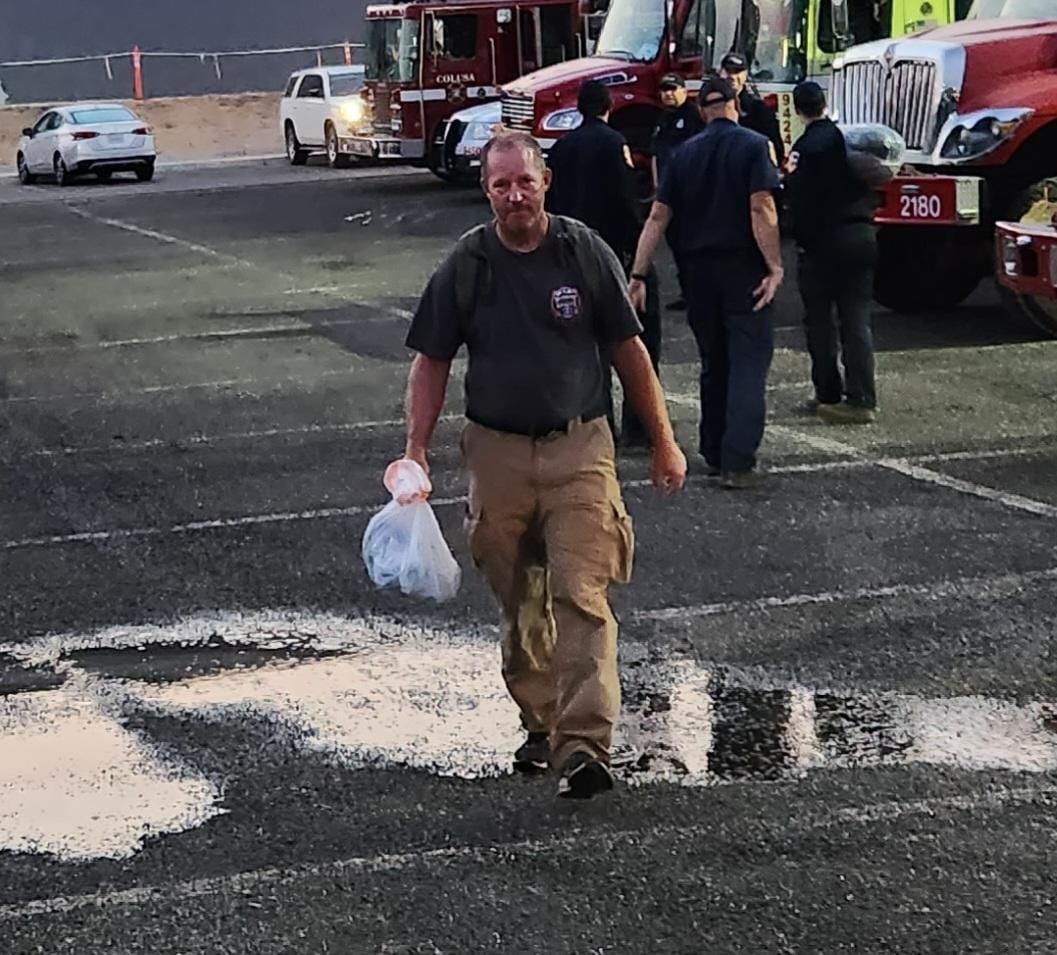 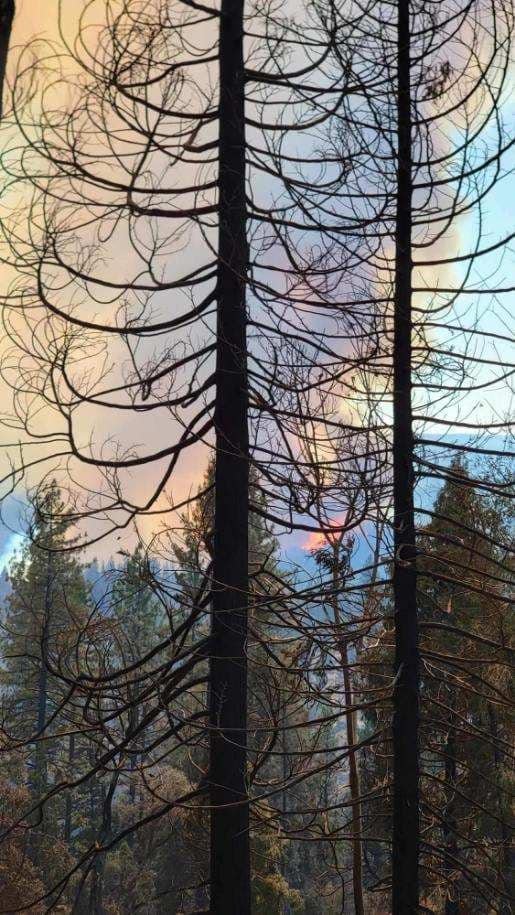 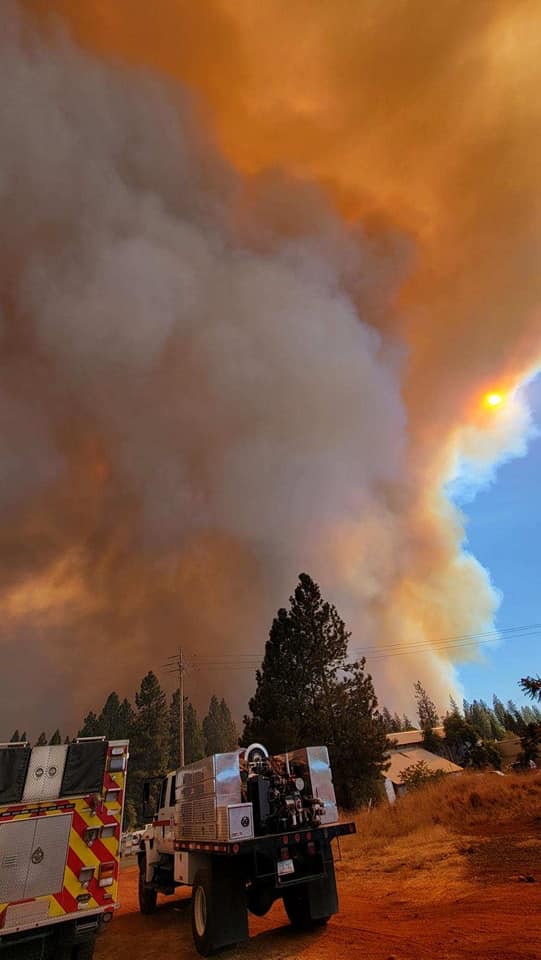